The Activity All Students Must Do 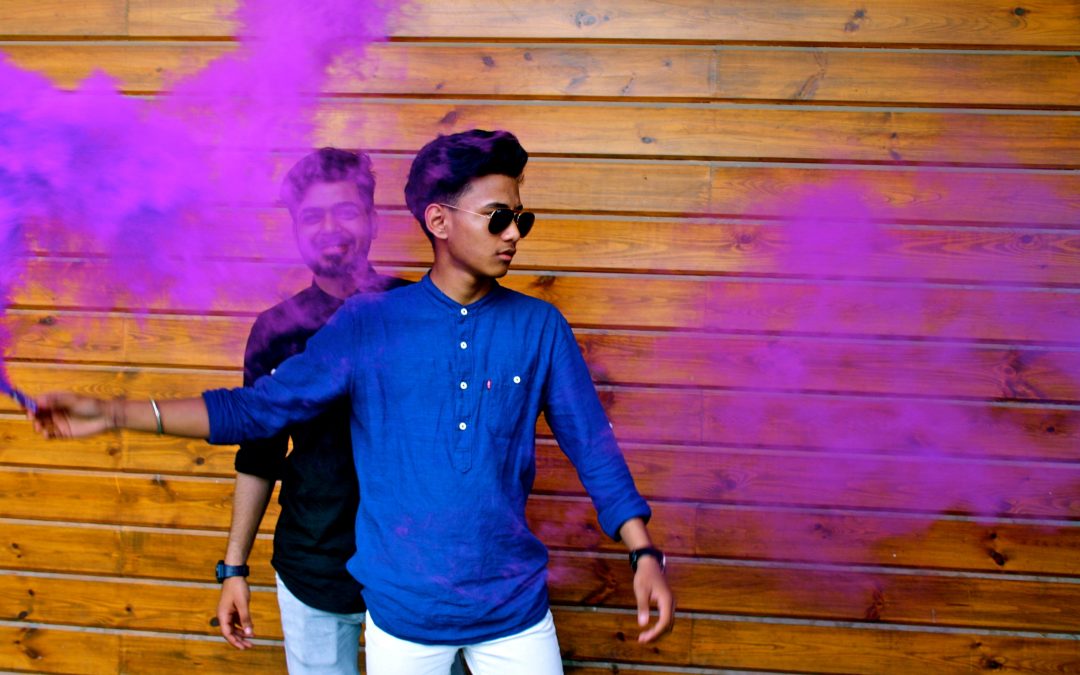 Passion is a big buzzword in college admission. The #1 recommendation on US News and World Report for creating a “killer college application”? Share your passion.

Along those lines, there was an influential Wall Street Journal article entitled, “The College Admissions Passion Play,” in which the writer, M.N. Stabler, lamented the fact that his daughter, while well-rounded, did not have a particular demonstrated passion that could define her as an applicant for the college admissions board. One admissions officer even went so far as to say, “It doesn’t matter what it is. We want to see genuine enthusiasm for something.”

With this new emphasis, many families have begun to seek ways to cultivate this aspect of their students’ admissions portfolios. However, I find that many families misunderstand what colleges are really looking for. “Passion,” regardless of what admissions officers might say, isn’t shorthand for preference or taste. Colleges don’t care if you love brownies more than cookies, or if your favorite color is pink or purple. “Passion” most often refers to a quality of mind. In short, “passion” refers to intellectual vitality.

The best way to demonstrate an intellectual passion is by selecting a particular major on your application and aligning other extracurricular activities like community service and leadership to that intellectual interest. After all, universities are first and foremost, places of the mind. Now this should not be an arbitrary selection but one that aligns with a student’s extracurricular/academic portfolio. For example, a student declaring the intent to become an English major should not have mediocre grades in his Literature class or on the verbal portions of his standardized testing. His selection of SAT 2 should ideally reflect this academic interest, even if he doesn’t take the Literature test, per se. Even his extracurricular activities should help complete this “English” profile.

This is not to say that the major an applicant declares is binding. This is difficult for many parents to understand, particularly those who were educated overseas. In China, for example, the major you declare is the major you graduate with. In fact, many students begin much earlier than high school, beginning to focus on a STEM (science, technology, engineering, math) or foreign language/humanities track from middle school. In American institutions, however, the major a student declares is simply a statement of intent.

This is because American institutions recognize that it is extremely common to change your major in college: some 70-80% of students change majors at least once during their undergraduate years. (This is not true of all majors. Some colleges have specialized or impacted programs—Business at the University of Pennsylvania, for example—that make it harder to change majors once accepted. However, it is almost always possible to make the change.)

In fact, colleges not only expect but also encourage students to explore their academic interests before confirming their major as upperclassmen. This is because colleges recognize that college students are young and often limited in their experience. The student who loves reading may not necessarily want to become an English major after experiencing what English studies looks like at a collegiate level. The student who has never taken a psychology course may not know what it really means to be a psychology major. In fact, there are so many collegiate areas of study that a student has never experienced during their high school careers.

Some more unusual majors include:

Even if the major declared in the application is not binding, students should still declare in order to complete their academic profile. It is never to your advantage to be “Undeclared.” Such a selection creates the impression that you do not have a strong area of interest. Rather, students want to paint a picture of themselves as a particular type of person with a particular set of intellectual passions. Additionally, many colleges ask the question “What do you want to study and why?” as part of the set of college admissions essays. It is difficult to answer this question without an academic focus and/or major.

Finally, is it easier to get into certain schools by declaring certain majors? The short answer is yes! The specifics vary from school to school: their strengths and their weaknesses. For instance, it is well documented that Stanford is inundated with STEM resumes and the school is desperately seeking to attract top humanities majors. But the opposite is true at Yale. You need a good strategy on a school by school basis.