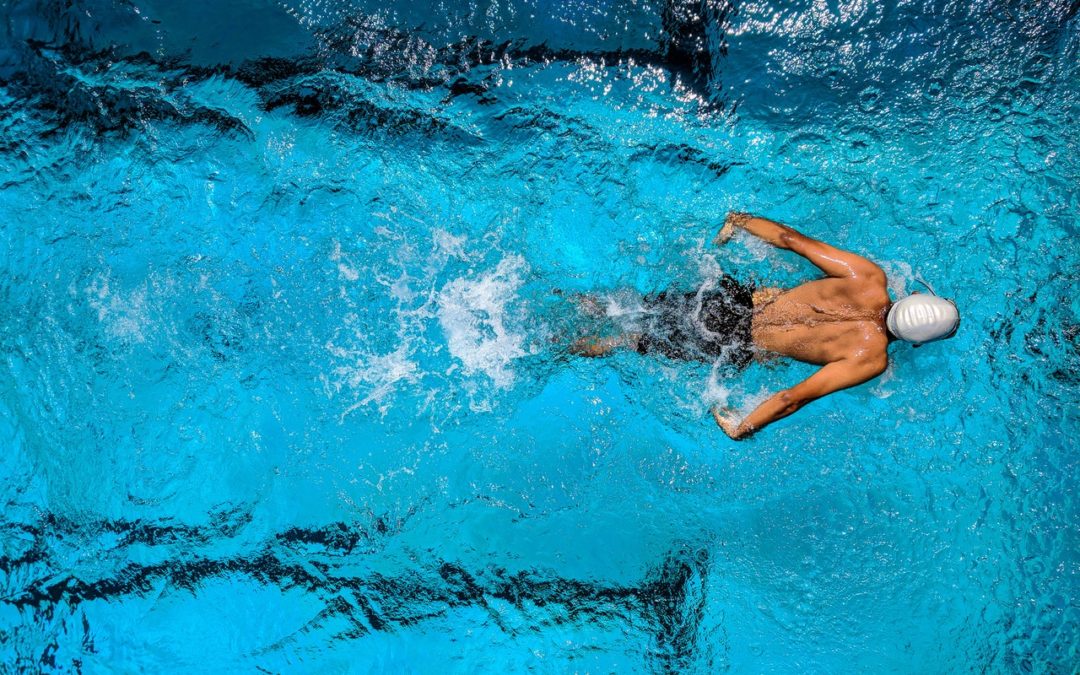 In fact, that criminal operation has been nicknamed “Operation Varsity Blues.”

It has long been known that student athletes are held to a different admissions standard than other applicants. In 2018, The Atlantic Monthly even made a case that this difference amounted to “affirmative action for rich white students,” who were able to afford expensive training and equipment for lower profile sports such as golf, sailing, and water polo.

The article quotes a study that shows that in 30 selective colleges, “athletes were given a 48 percent boost in admissions, compared with 25 percent for legacies and 18 percent for racial minorities” (“College Sports are Affirmative Action for Rich White Students,” The Atlantic Monthly).

Operation Varsity Blues demonstrated how one businessman, Rick Singer, was able to take advantage of athletic favoritism in admissions to get students into school. Singer often used illegal methods to leverage this advantage, including paying bribes to coaches and creating false athletic profiles for students who did not play the sport in question. This exposure has forced colleges to evaluate their own approach to athletic admissions.

Recently, Stanford University has announced that it will enact changes in its athletic recruitment policy. While the policy has not been finalized, one aspect in place is a secondary verification of any athletic recommendation. In addition, insiders say that Stanford will review the backgrounds and profiles of all athletic recruits for the past two years to ensure that no others were admitted in an unethical fashion.

The Ivies have also begun to reconsider their athletic policies.The Ivy League Athletic Conference, which is comprised of the Ivy League colleges (Harvard, Yale, Princeton, Columbia, U Penn, Cornell, Brown, Dartmouth), is rumored to be discussing the possibility of reducing the number of varsity teams. Currently, Harvard tops the list with 42 varsity men’s and women’s teams. The League is considering reducing the number to as few as 10. Reasons both related and unrelated to the admissions scandal include the fact that many athletic programs are not funded by the schools. As a result, fundraising coaches may be susceptible to bribes and donations such as the ones that characterized the Varsity Blues Scandal.

Another reason is that many sports like crew and golf require student-athletes to leave campus to participate. For years, many have called into question the propriety of having students come to college only to spend the majority of their college life off-campus. In addition, heavy travel causes student athletes to miss more classes than other students. Because these students usually arrive at college with weaker academic records, they often require tutoring support services. These additional pressures have also lead to cheating scandals in the past.

Perhaps the most compelling reason for reducing varsity teams at colleges may simply be the lack of visibility of certain sports. When is the last time you watched a collegiate women’s squash finals or a college wrestling championship? Even the Olympics are eliminating wrestling as an event, so why should the sport continue in the Ivies? Certainly, high-profile sports will continue to flourish at universities. Unquestionably, students who play sports that generate buzz and revenue for a particular school will continue to be afforded admissions advantages. However, student athletes who play less popular sports may well find that sport losing viability.

Even as the interest in Operation Varsity Blues begins to die down, schools are continuing to make policy decisions based on the fallout of that scandal. In this ever-changing admissions landscape, parents are often hard pressed to find trustworthy information on the admissions process.

The experts at FLEX College Prep are able to guide parents through this process, with knowledge of the most current discussions taking place at the admissions office. Whether for the student athlete or a student with other extracurricular interests, FLEX is able to provide families with expert, ethical guidance on how to maximize a student’s potential for college admissions.