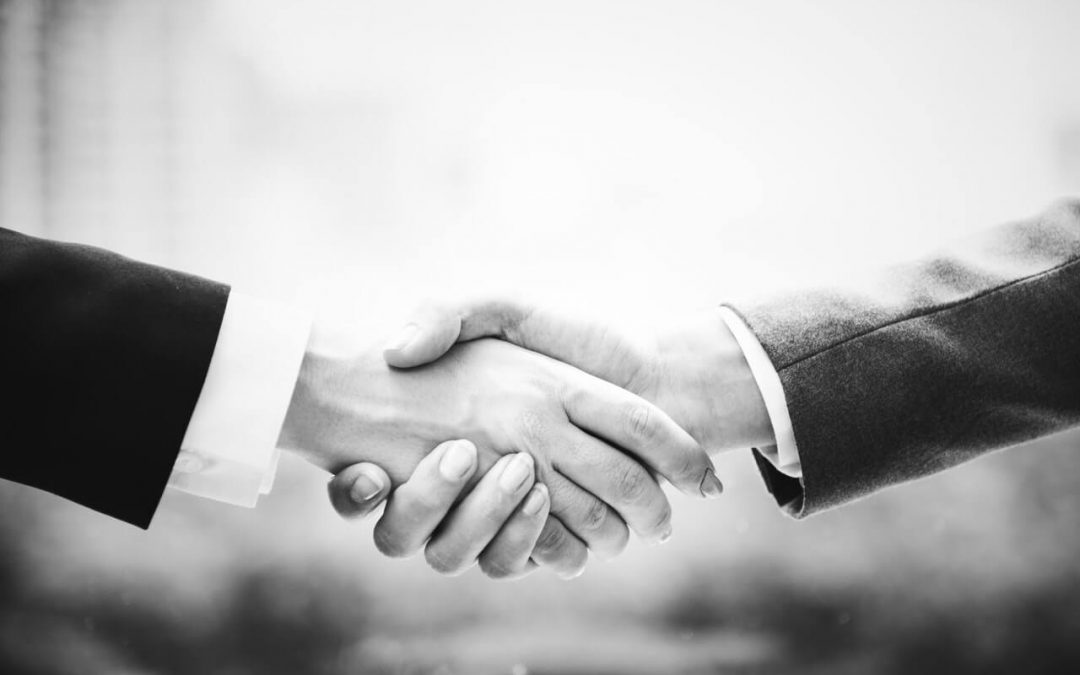 I’ll start with a cautionary story.

Years ago, Nina, one of my counselees, was scheduled for an interview with her first-choice college, the University of Southern California (USC).

At our next meeting, I asked Nina how the interview went. “Oh,” she replied breezily, “it didn’t.” It turned out that Nina, feeling overwhelmed by schoolwork and application deadlines, had postponed the interview. “What did you tell the interviewer?” I asked. “The truth,” she said, nonplussed. “I was too busy.”

Nina’s cavalier attitude is not all that uncommon. In fact, one interviewer for Harvard once had a student say, “This doesn’t really count anyway,” right in the middle of the interview!

Now it is true that the interview is the least important factor in a college application. However, it’s a long way from “least important” to “unimportant.” Students who confuse the two are making a very dangerous mistake.

Although there are many colleges that simply don’t have the time or the resources to offer college interviews at all—the UC schools, for example—colleges that do offer interviews obviously consider them valuable.

In fact, many schools still strongly recommend interviews (Yale, Princeton, Rice, plus many of the most selective liberal arts colleges).

And a few still require them (most notably, Georgetown).

Consider the following fact. Although MIT doesn’t require interviews, it turns out that “10.8 percent of applicants who opted to participate in an interview or had it waived were accepted. The same was true for just 1 percent of those who didn’t.”

Although the interview is rarely the deciding factor in admission, it clearly provides important insight into an applicant’s character. A stellar interview can result in a valuable letter of support: something like an extra letter of recommendation, but from someone who really knows the school and will have a concrete sense of how well the student would fit in with the school’s values and culture.

What are schools looking for in a college interview?

Now although nobody can teach a student how to fake a sparkling personality or approximate a lightning-fast wit, we can tell students what not to do.

Let’s return to the example set by Nina and see what kind of message her flippant postponement of her interview sent to USC.

Second, having over-extended herself, Nina decided to prioritize her personal needs. She placed greater value on her own to-do list than on the interviewer’s time, disregarding the fact that the interviewer set aside a chunk of his or her own time to meet Nina.

All in all, it’s not looking like Nina particularly values or prioritizes USC: she just wasted it’s time and resources. Nina made a bad impression before she even showed her face.

How can students avoid making a similar mistake? 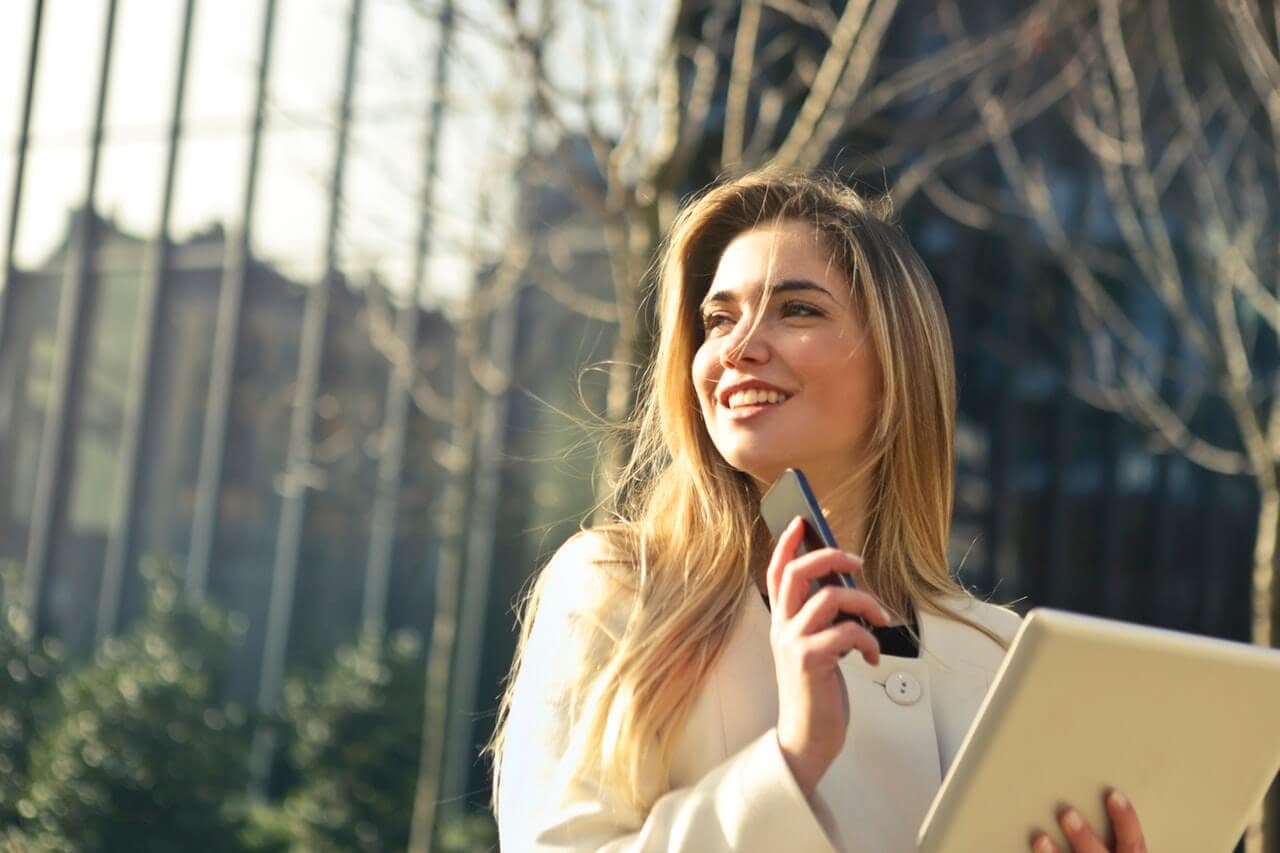 7 College Interview Tips to Help You Nail Your Interview

Below I’ll list some of the most important things a student should not do during the college interview. Though what follows isn’t a complete list of don’ts, it should help students avoid some of the worst mistakes.

In fact, students should arrive about ten minutes early. This is a way for the student to show that he or she appreciates the opportunity and values the interviewer’s time.

It is far better to be overdressed than underdressed for the interview.

A good rule of thumb is to wear “business casual” attire and leave the jeans for another day. In fact, in general, students should conduct themselves as though on a job interview.

Relevant materials (résumé and portfolio, if necessary) should be neatly presented in a folder. Also, don’t chew gum!

There should be no third party present during the interview. That means parents, too. Bradford Holmes, Harvard alumni and former US News and World Report contributor points out: “the interviewers will not see you as self-sufficient if your parents are sitting nearby.” This interview should be between the student and interviewer, not the parents. Students should prepare to be their own advocates.

Nothing kills an interview quicker than a series of monosyllabic answers. Remember, the purpose of an interview question isn’t necessarily to get a yes or no answer. A question might be intended to give interviewees the opportunity to provide further information.

For example, an interviewer might say, “I see that you’ve participated in marching band for two years but dropped out last semester.” This is not a request for interviewees to confirm information. It’s an invitation for the student to explain why he or she was compelled to drop out. 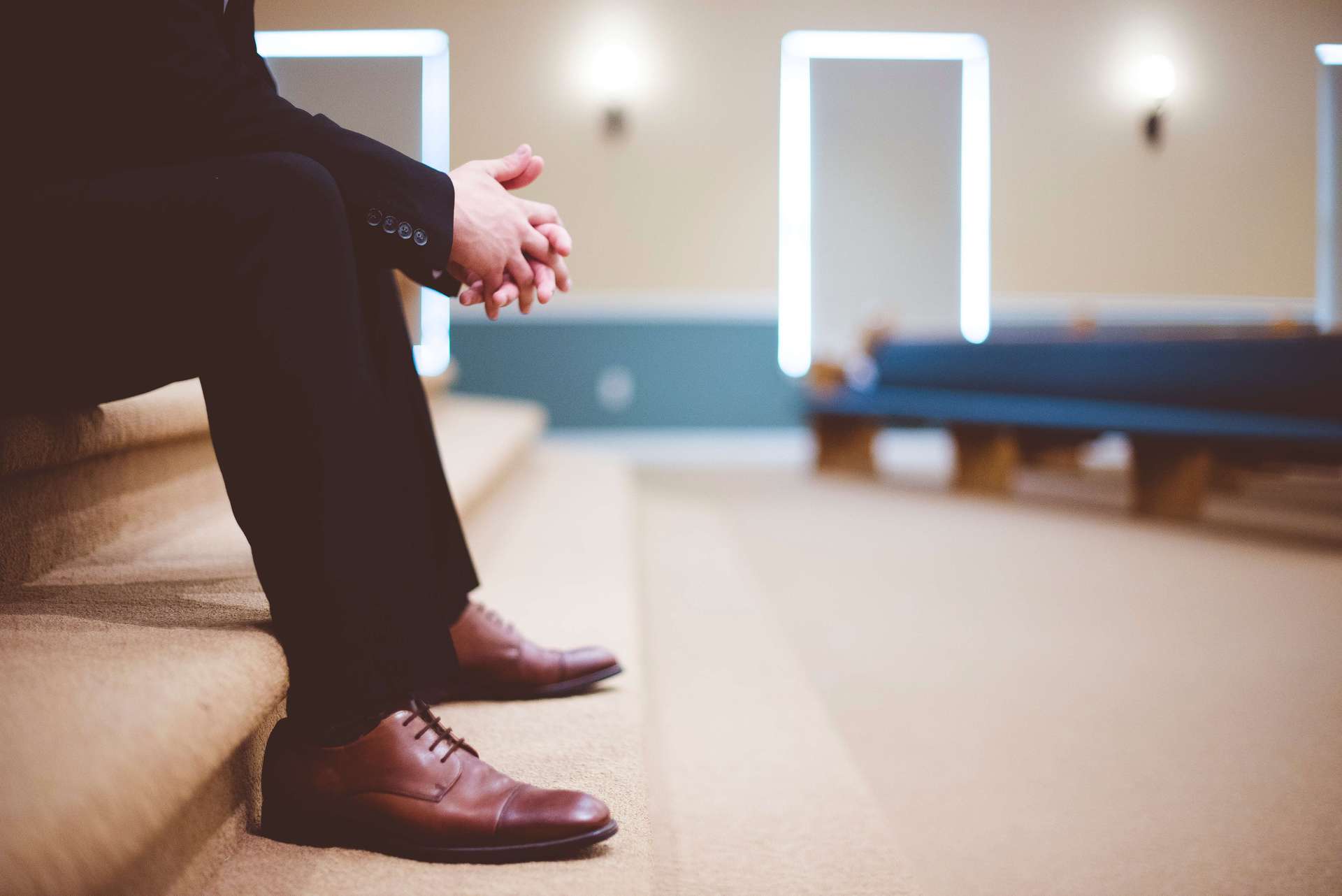 Let’s return to the scenario above. Say John dropped out of marching band simply because he didn’t like the new band director. In fact, he’s not alone: pretty much no one liked the new band director, and rumor has it that this new guy was fired from his last job because of his inability to connect with students.

All of this information might well be true, and John might have very good reasons to dislike the new band director. But the interview is not the place for unedited disclosure! There are some topics that are simply inappropriate for the interview. However affable the interviewer, he is not a friend…or a therapist.

Similarly, although I am by no means encouraging dishonesty, a little bit of self-editing is important. Everyone has stories of interviewees blurting interview-killers. “This is my backup school.” “I’m here because my parents made me come.” “I want to go to Brown because I love Massachusetts.” (FYI: Brown is in Rhode Island.)

This is actually a much more common problem than people might think.

Half-truths can pop out, not because students intend to deceive interviewers, but simply because the student is nervous and out to impress! For example, a student might understandably answer a question like, “What is your favorite book?” by naming the most impressive title he or she can think of. But how is this student going to answer the natural follow-up question, “And what did you think of the famous battle scenes in War and Peace?”

In general, then, students shouldn’t try to cater their answers to what they think the interviewer wants to hear. Such answers usually come off as unnatural and insincere.

Little things add up to a lot in an interview. Students should know their interviewer’s name and how to pronounce it.

If they’re unsure, they should ask politely—and without embarrassment—at the onset of the interview. They should shake hands firmly and be polite and courteous throughout.